This Sunday at DK we remembered the fallen.

A service was held for our Members and Families at the new Centenary Wall.

We in the DK Youth Section have always marked Remembrance Sunday with a gathering together of all the youth members for a minute’s silence. Last year, 2020 we had planned, with the help of Stu Bratt and Dan Browning a Covid safe ceremony but unfortunately the Covid outbreak caused us to cancel it. This year we decided to go ahead with the ceremony that was planned for 2020.

CLICK ON A PHOTO TO SEE IN FULL SCREEN

So, at 10.40am the DK Youth Section gathered in front of the DK Centenary/Memorial Wall. 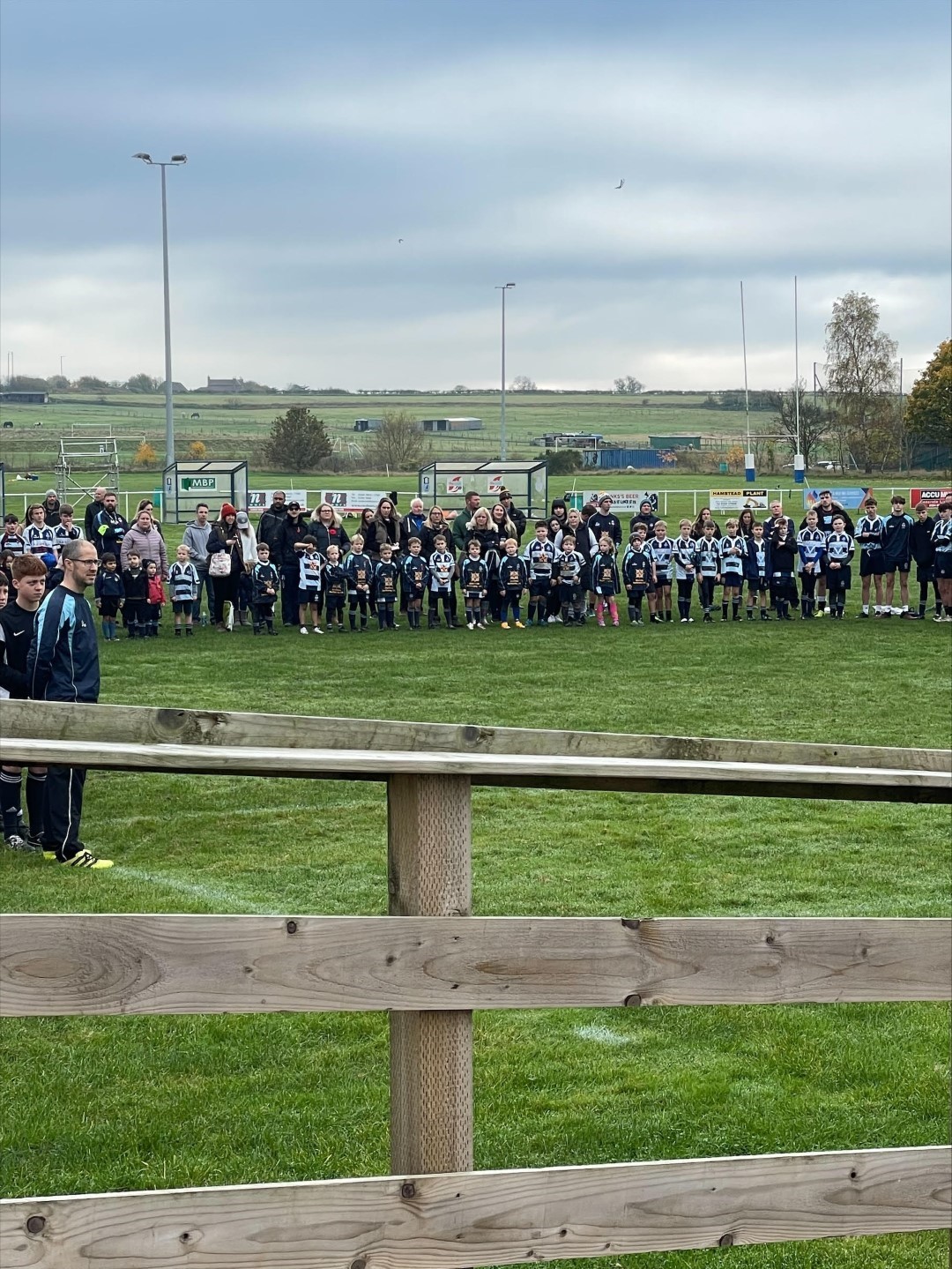 Spike Riley (Army Veteran) gave a reading “The Soldier” followed by the laying of the wreaths. 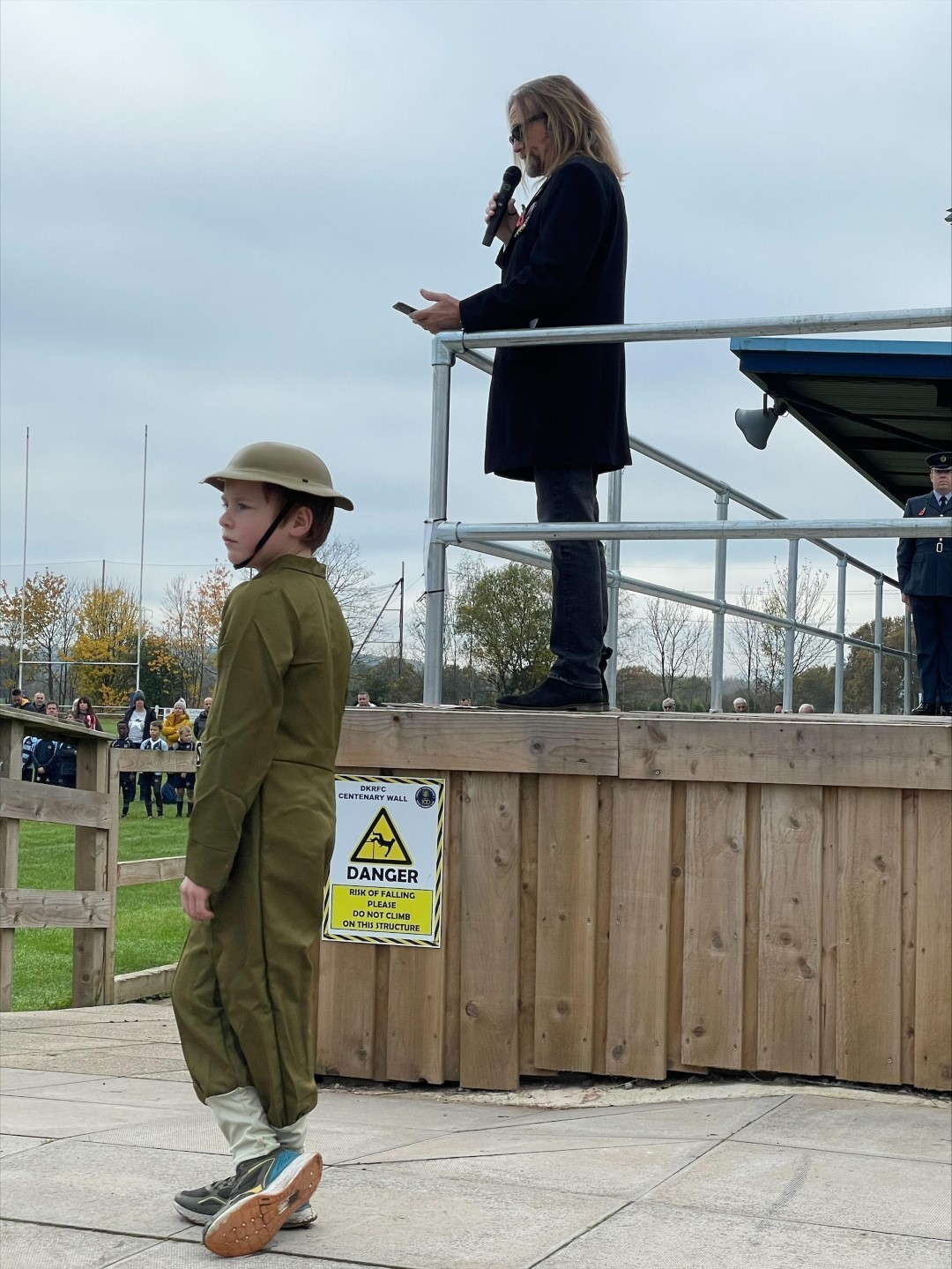 Dan Browning, former snipper in the Royal Worcester and Sherwood Foresters (DK member and ex player), laid a wreath on behalf of the Mercian Regiment 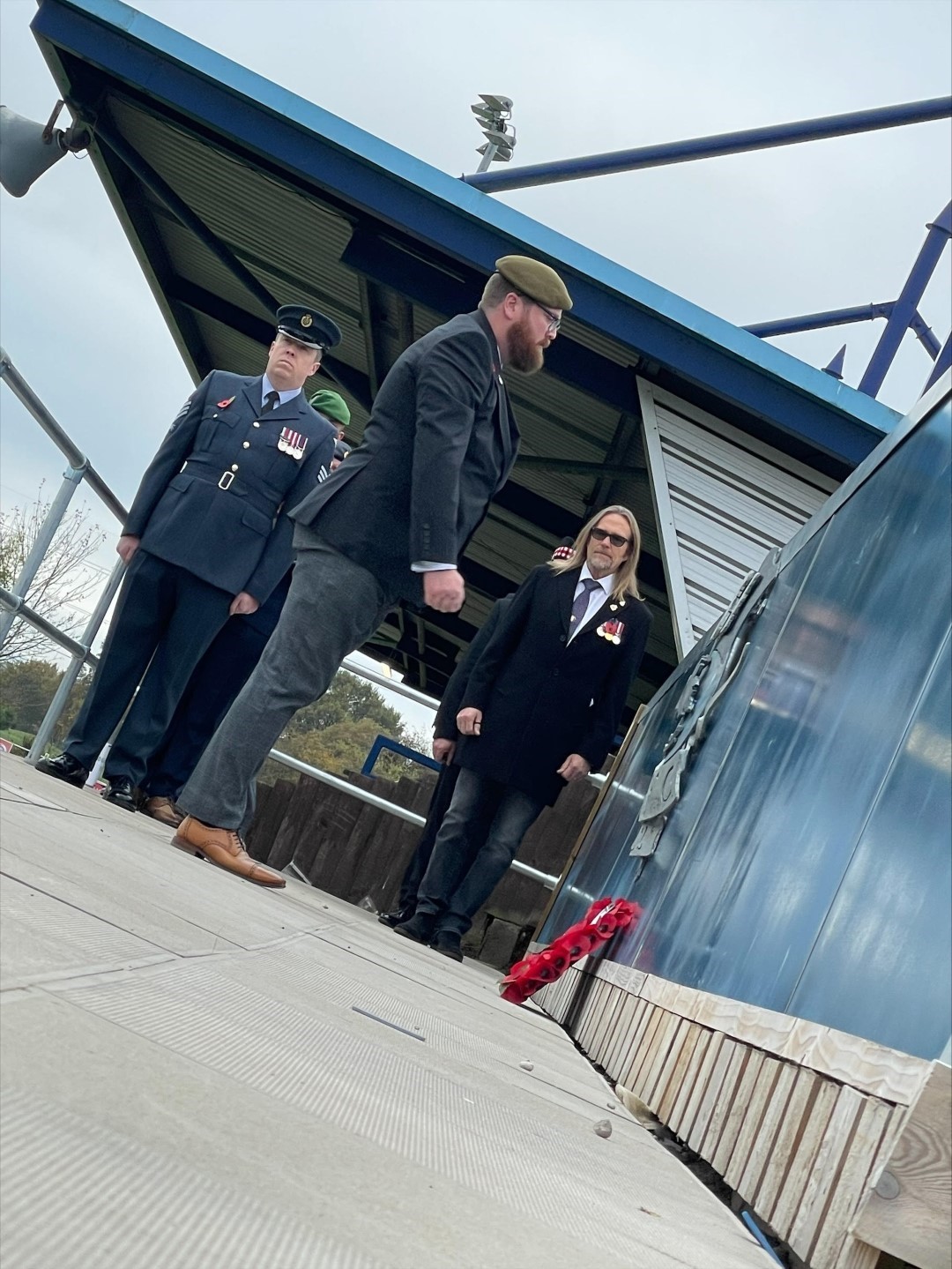 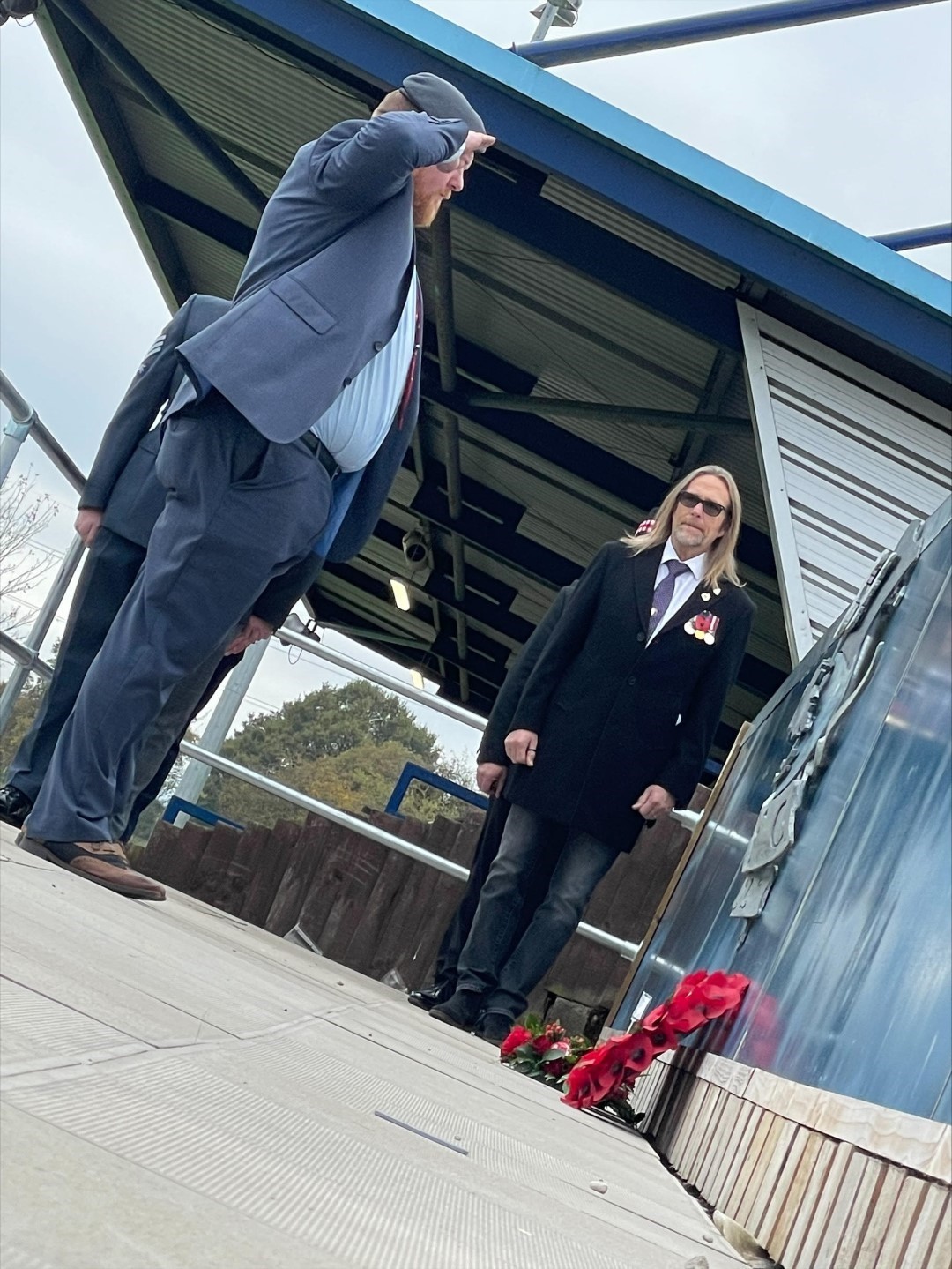 At 11am the Last Post was played, and a two minute silence observed followed by the Rouse.

The Parade was dismissed. 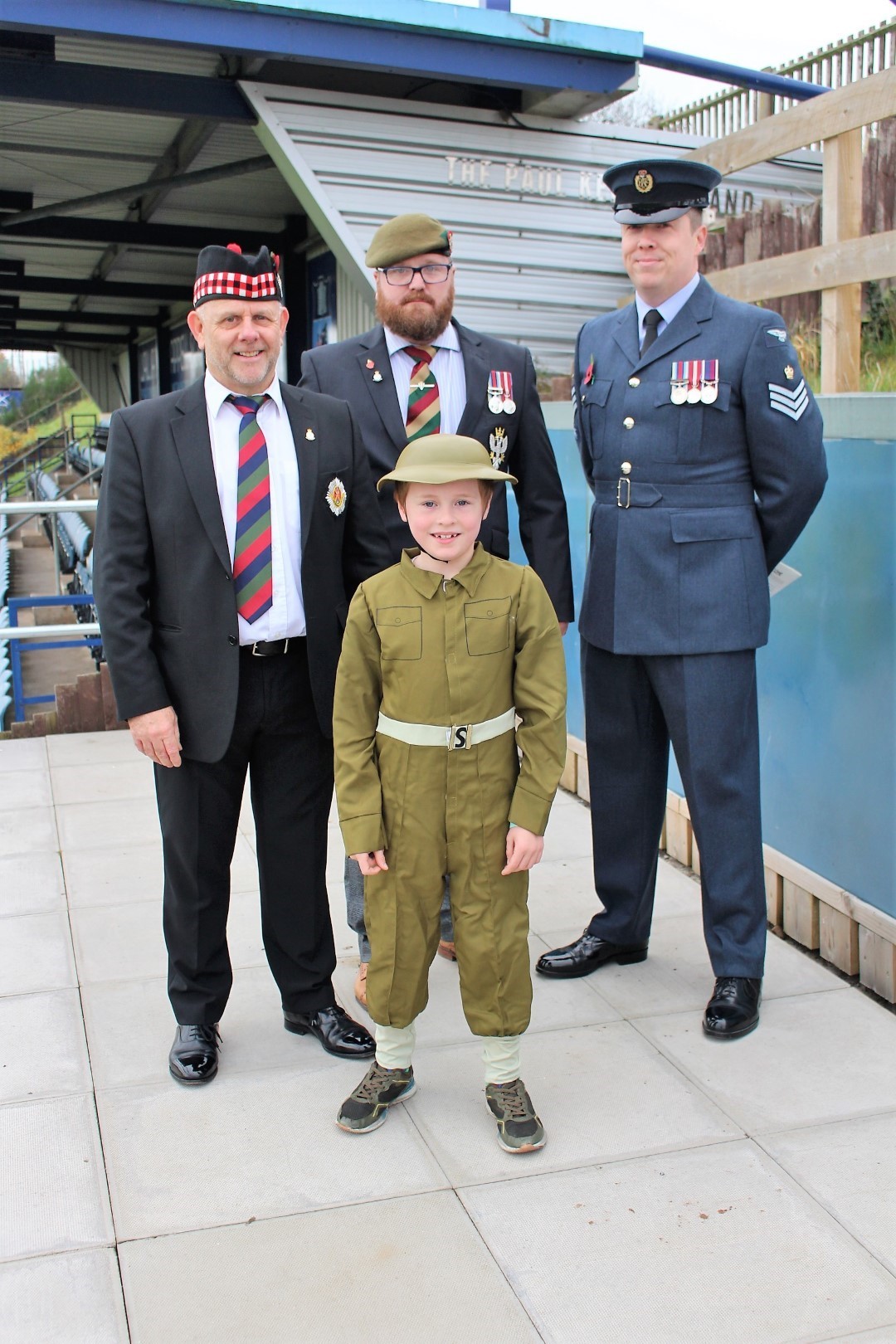 The section was welcomed by Ian Bratt 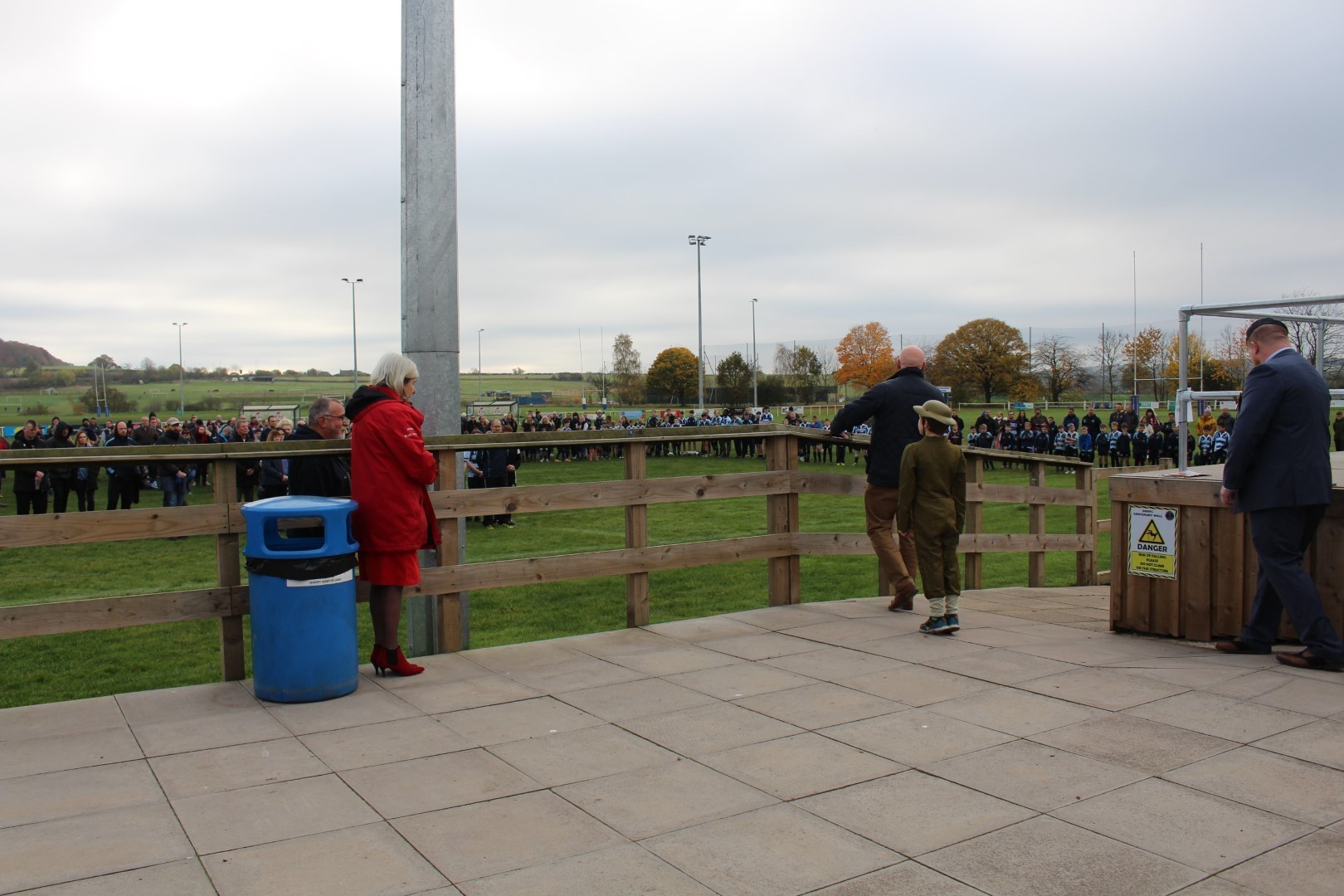 DK veterans were stood to attention on parade. 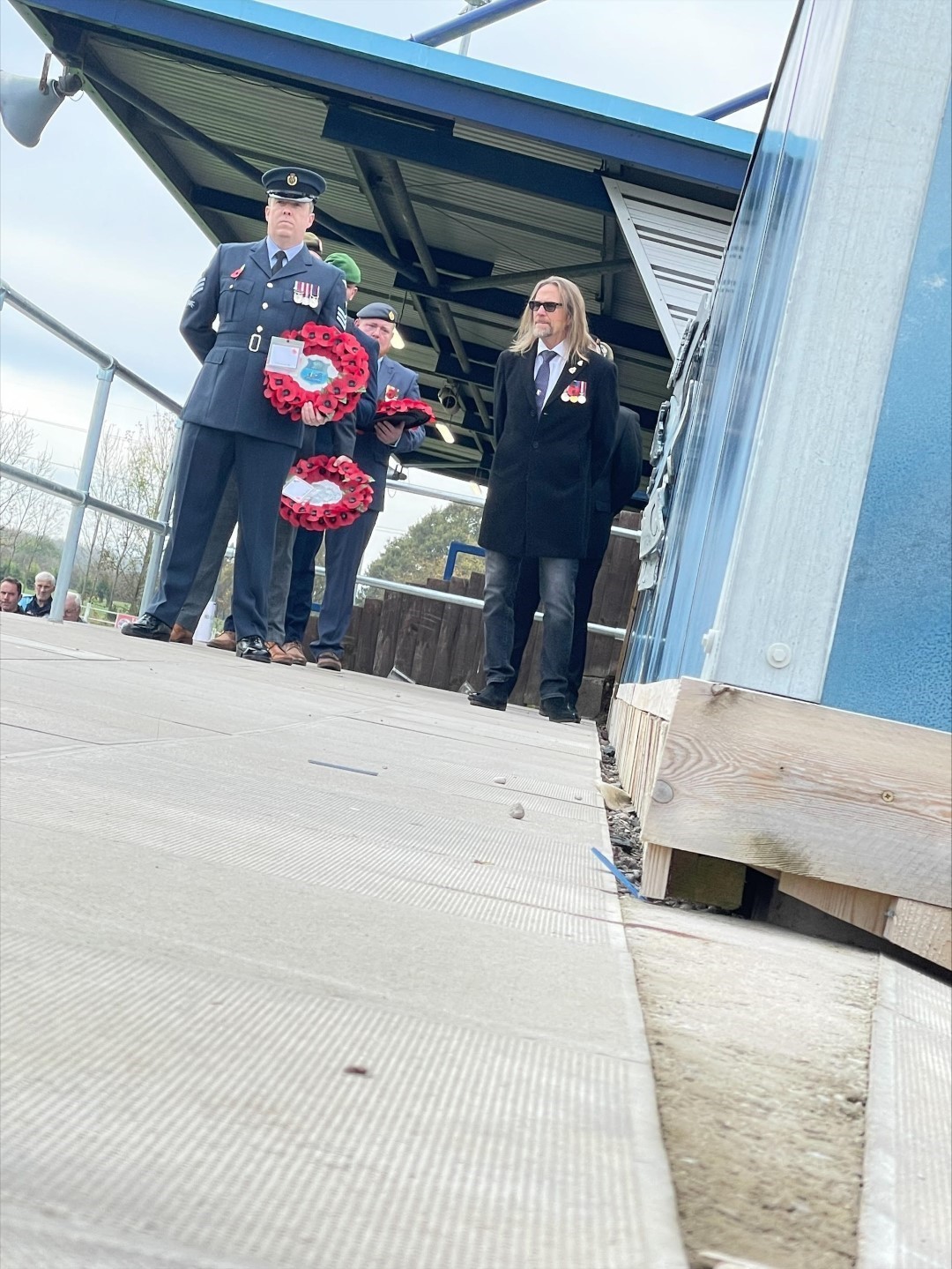 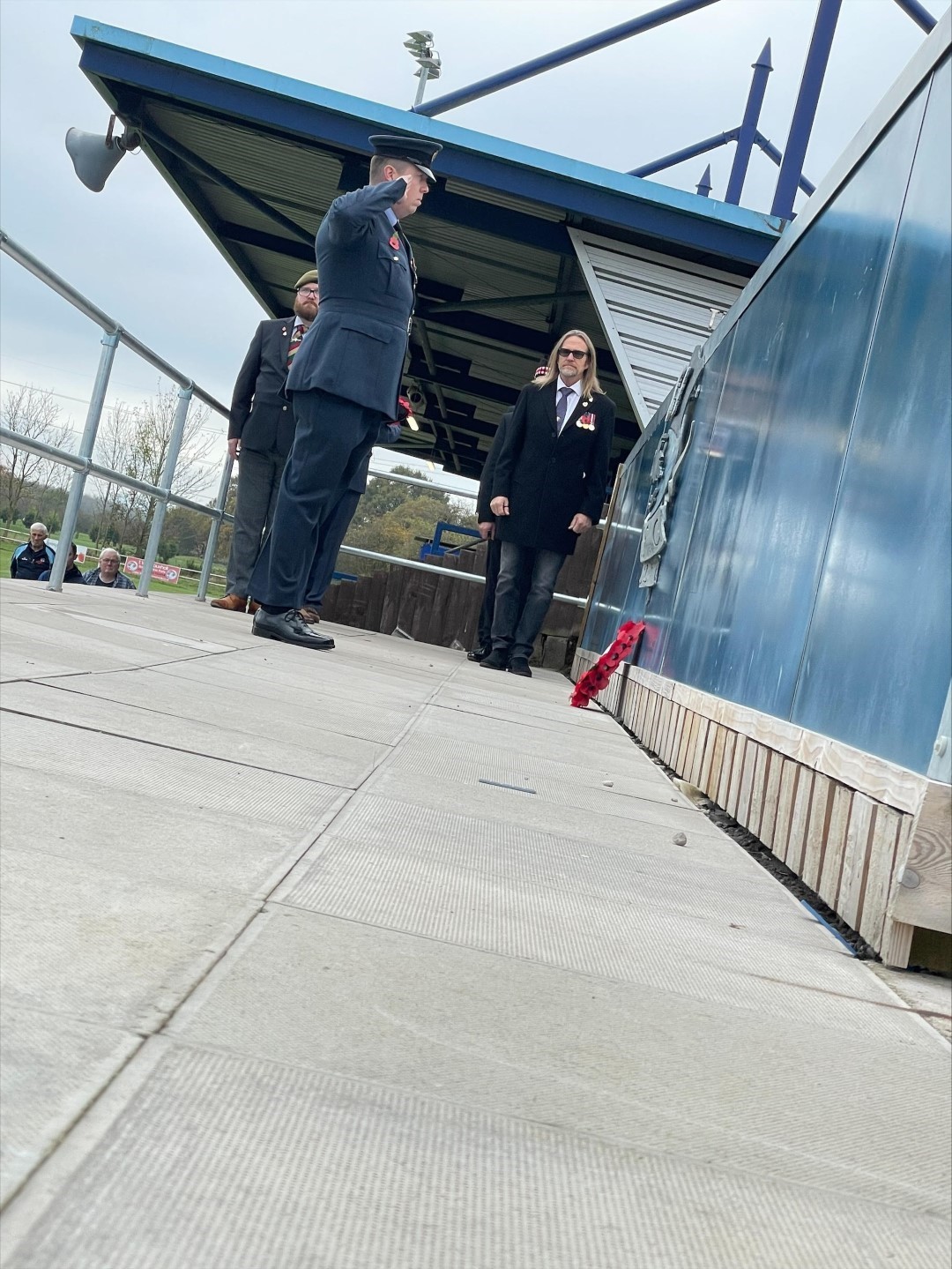 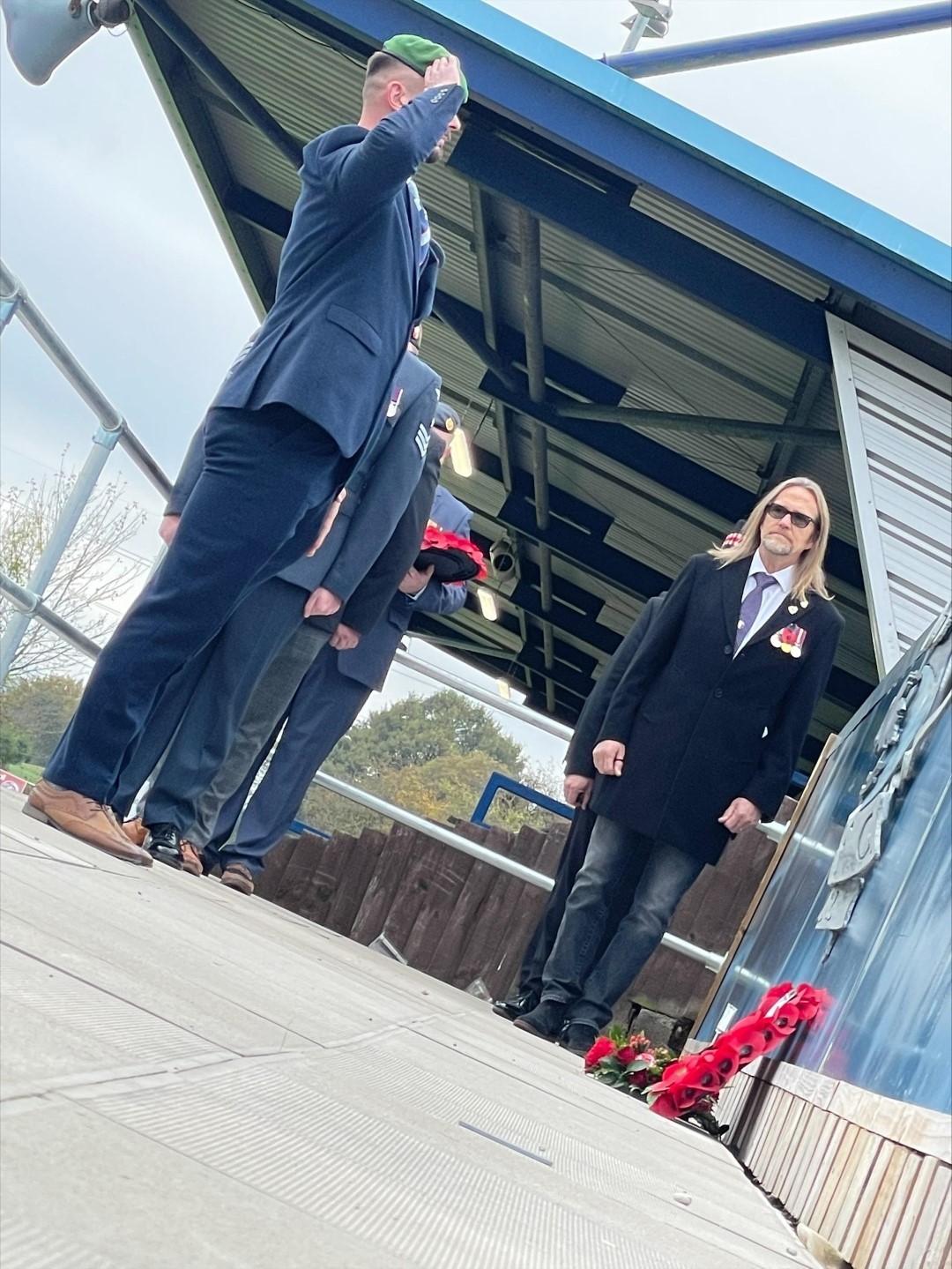 This was followed by a reading by Sandy Craig, Scottish Highlanders Army veteran (ex DK player and Youth Coach), “In Flanders Fields”. 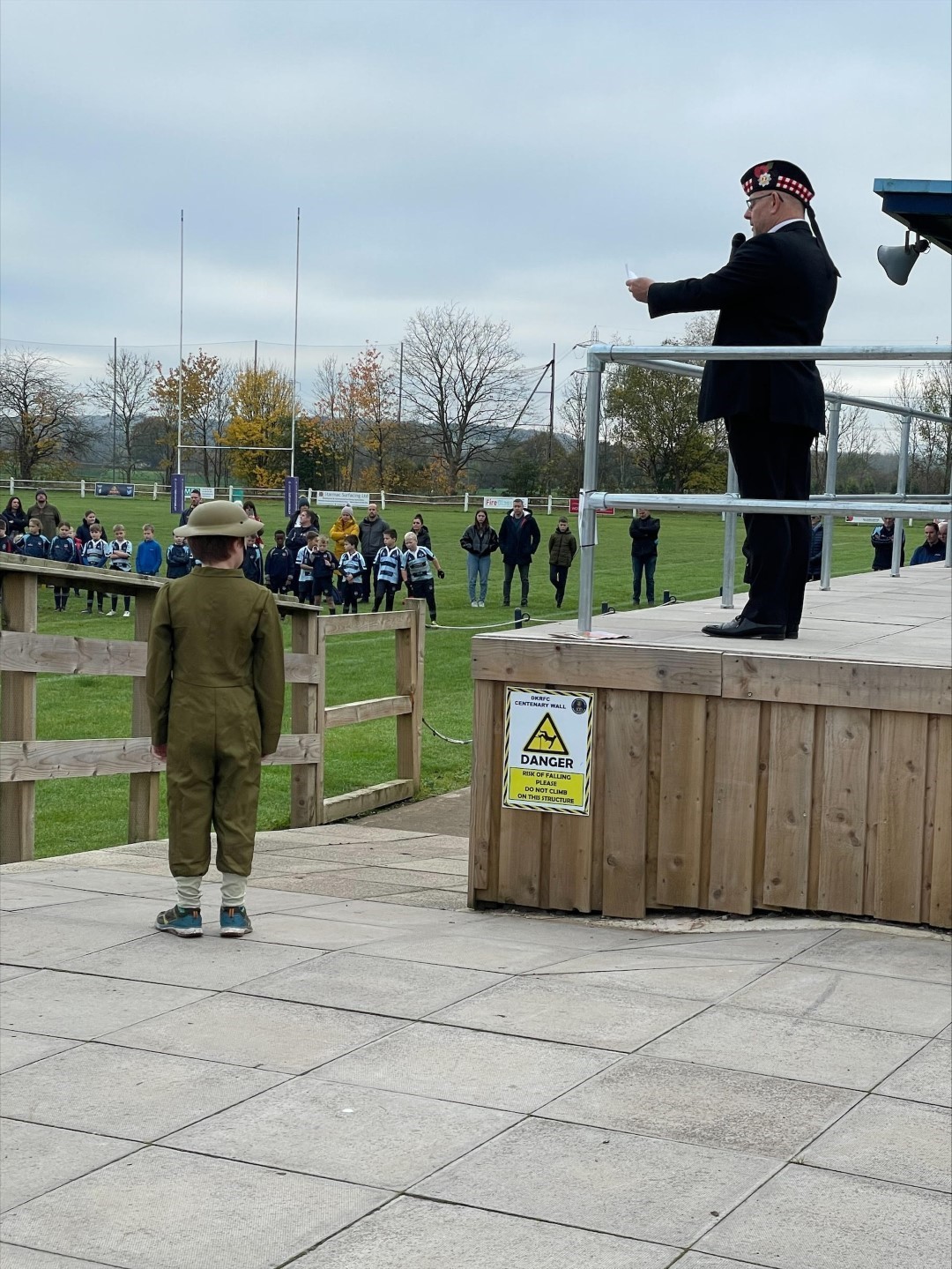 It must be noted at this point that several comments were made about the impeccable behaviour of our DK Youth players, from age 3 to 16 they watched on in silent respect throughout the service. 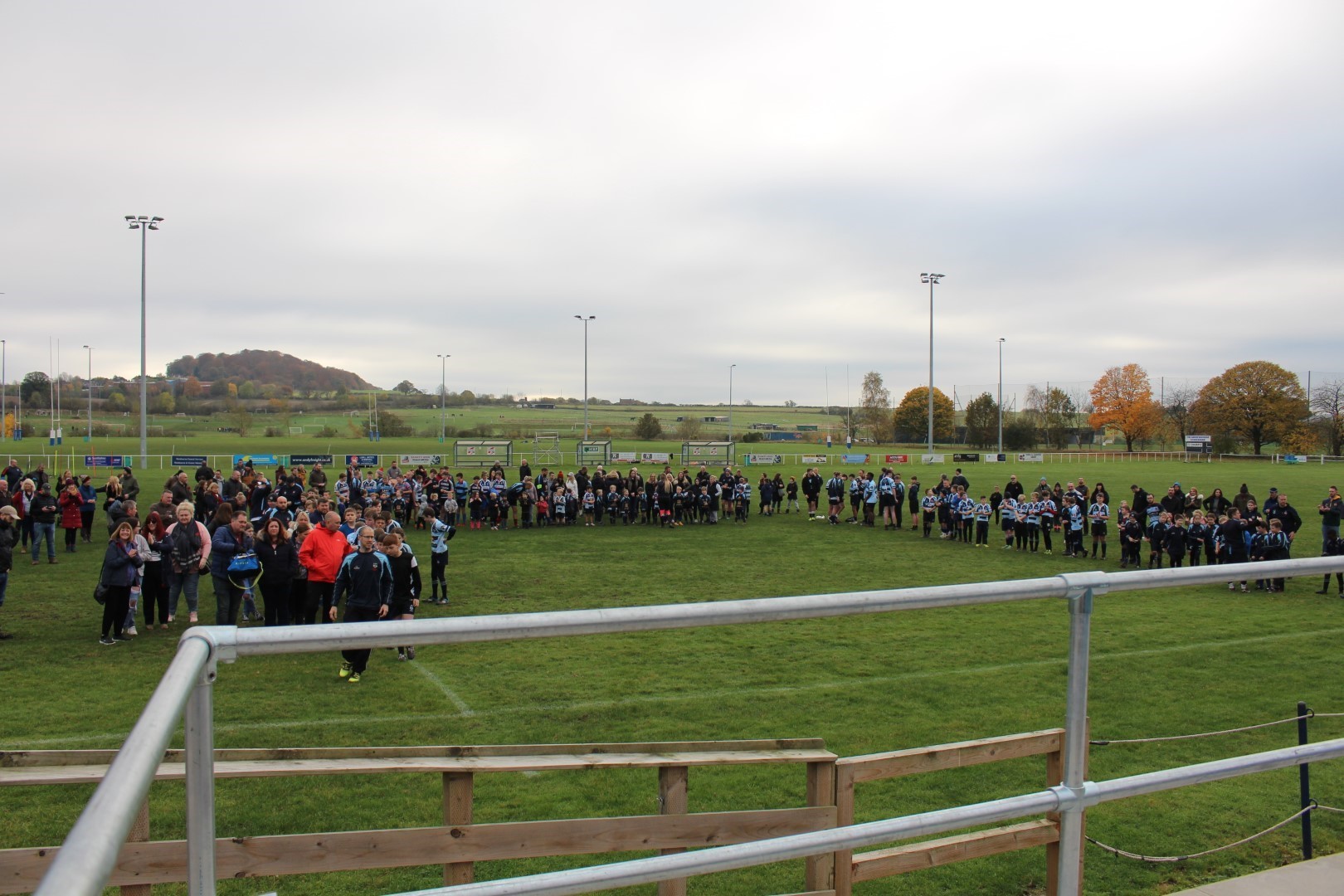 After the proceedings concluded the DK military veterans (and still serving) presented the club with a plaque displaying the cap badges of the various service regiments represented. 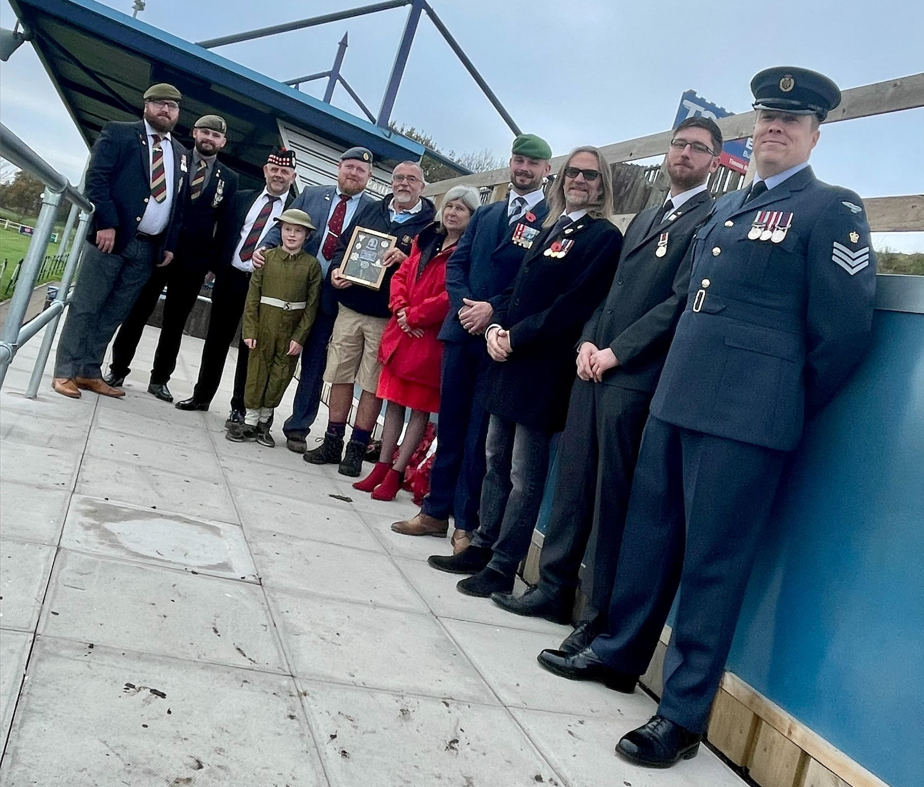 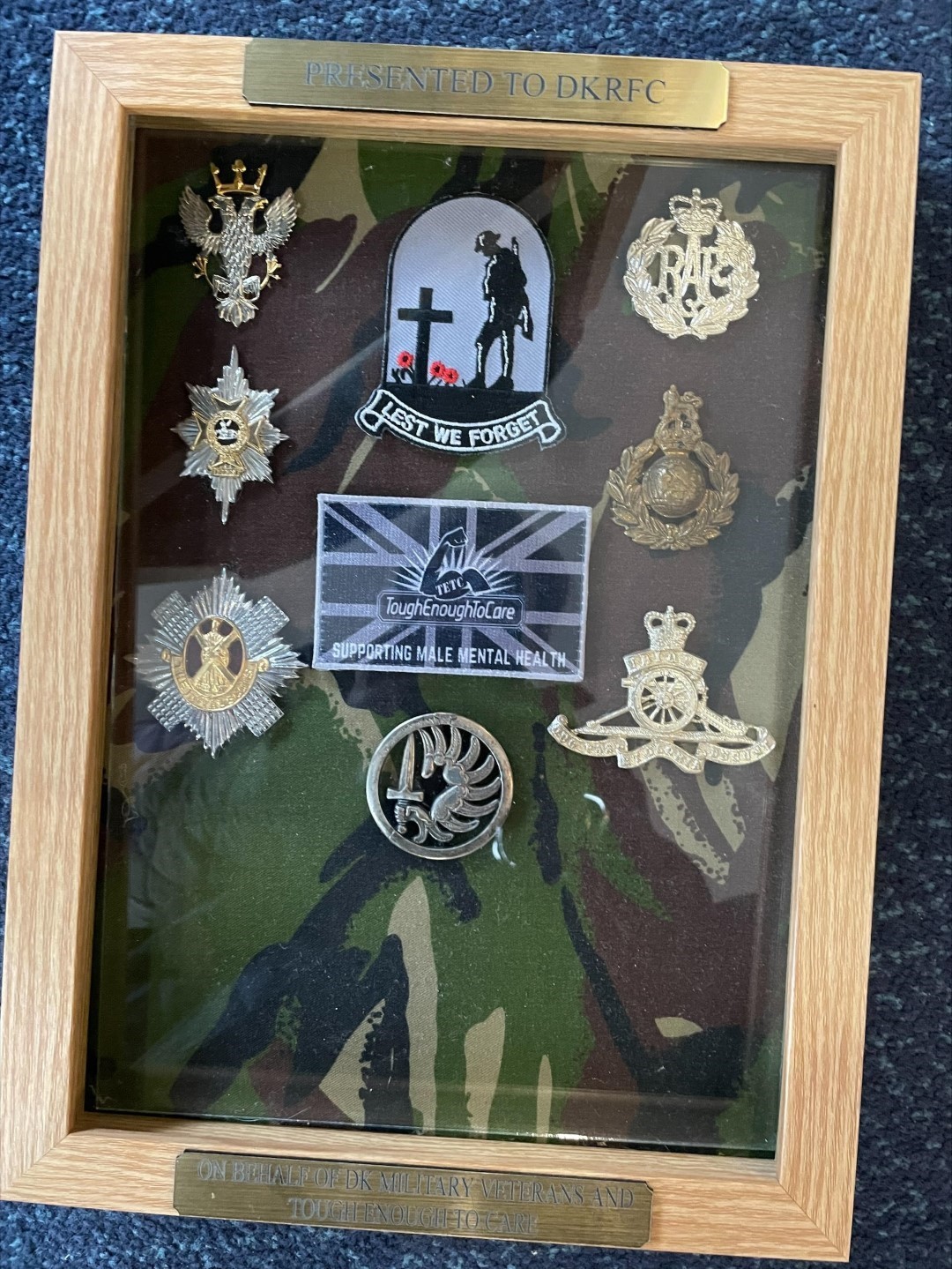 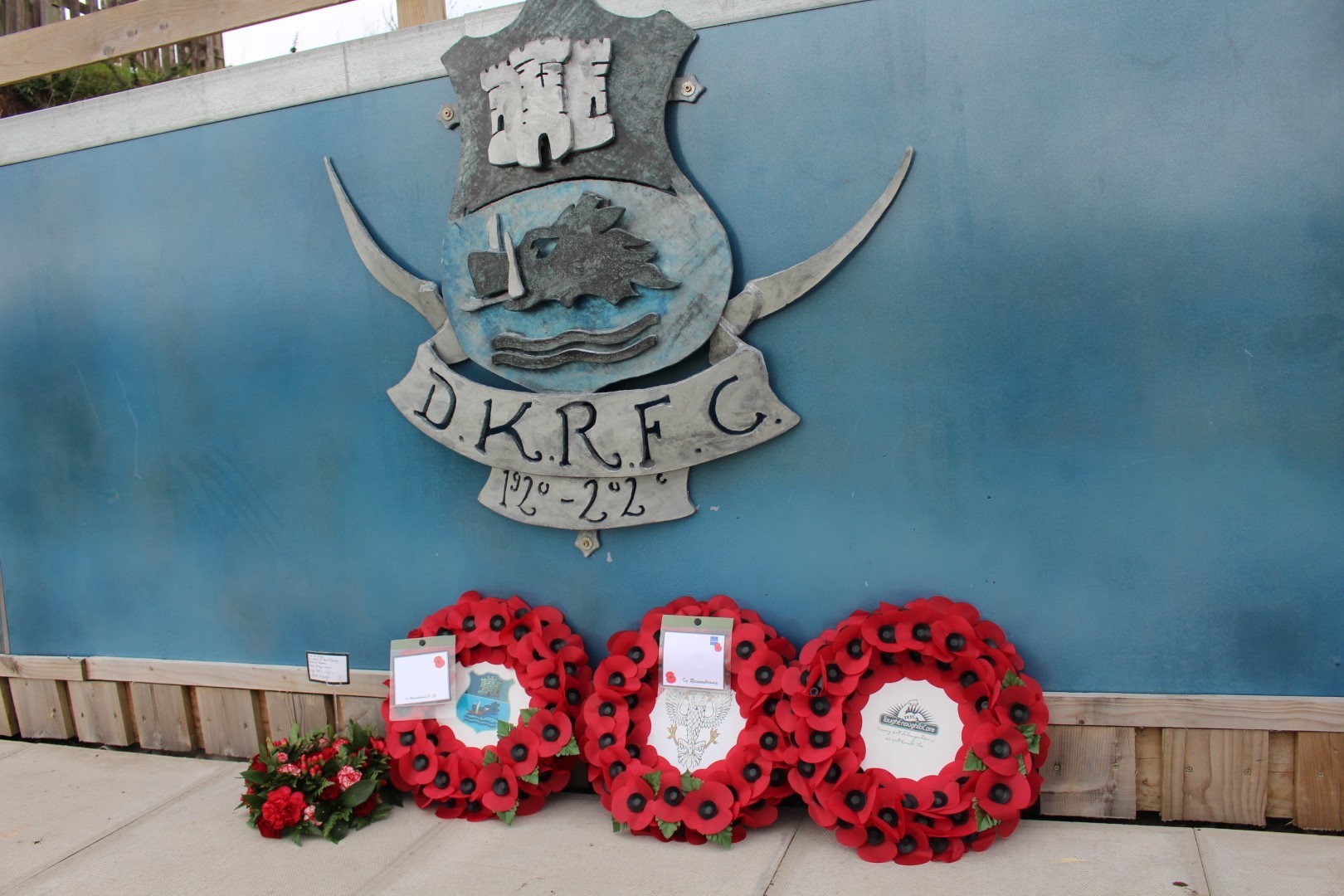 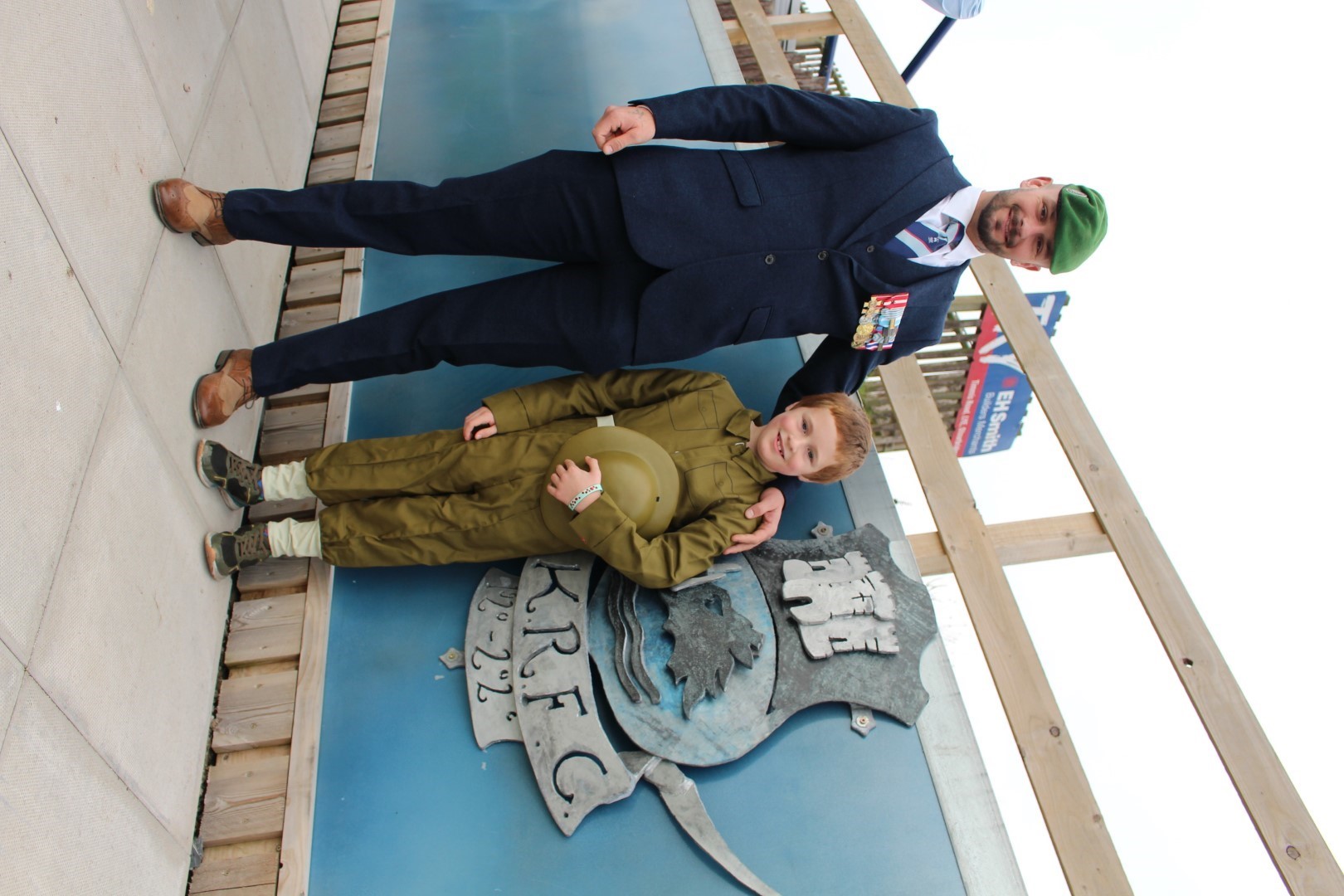 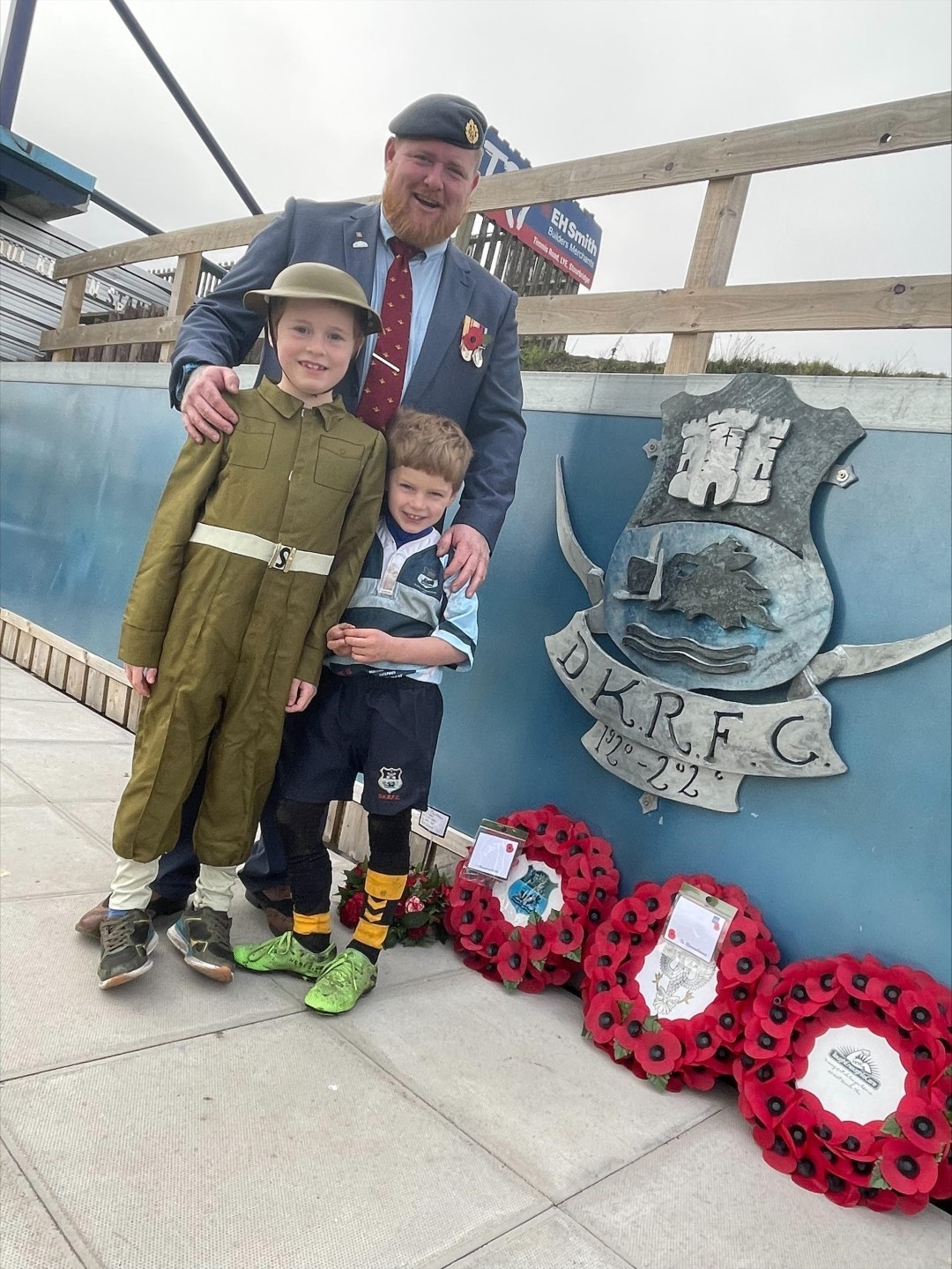 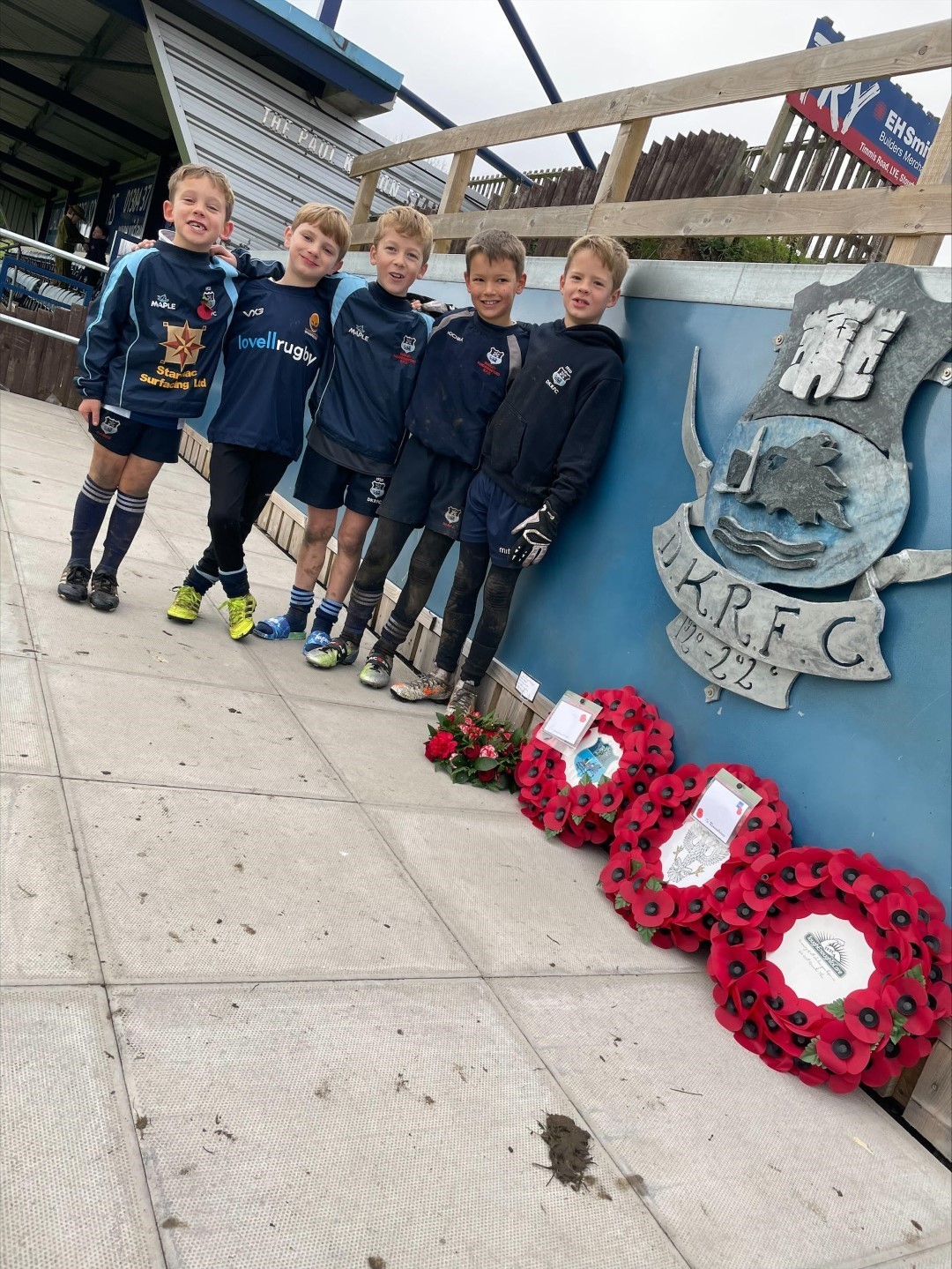 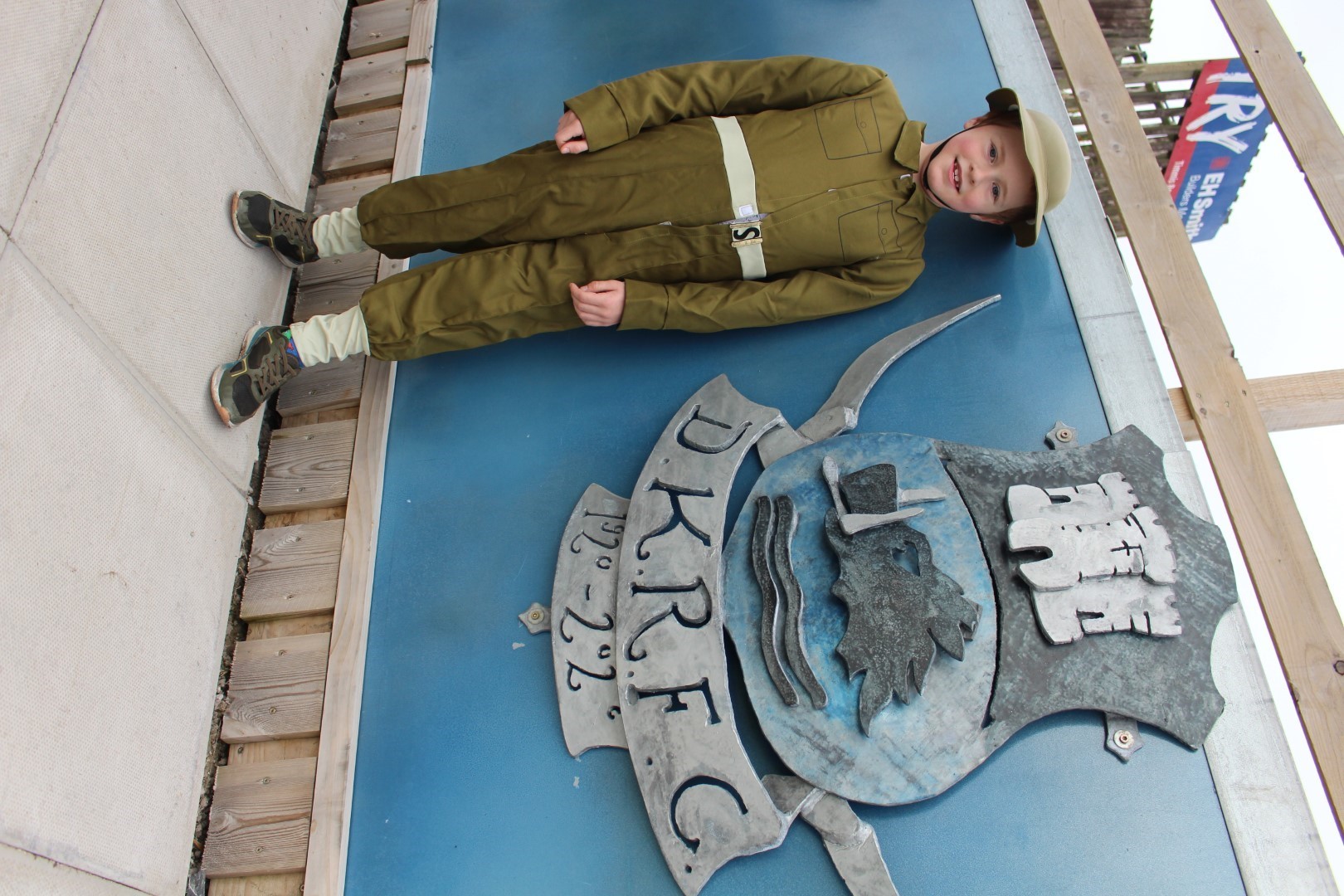