On this page we will publish a series of Beginners Guides to Rugby.

Some will be informative, some interesting, some funny and some ridiculous. But I make no apologies, an ability to laugh at yourself is indeed a prerequisite for playing in the amateur game!

Click on the title, Each Document will load on a new page.

There have been many attempts to describe the complex roles and responsibilities of each member of a rugby team and the dynamic interactions that take place on and off the pitch. Many of these past attempts have been accurate, many have been precise, and many have been humorous. Most give entirely too much credit to the position the author used to play at, despite their best intentions.

The following is one possible breakdown of the different positions on a rugby pitch. It is intended for educational as well as entertainment purposes. If you are new to Rugby, you may be better off reading Wikipedia for a more sterile explanation. I wish I had a £1 for the number of times I have heard a supporter from the touchline criticise a referee! I always find it amazing how someone can see an incident from 50m away better than a referee who is 2m away? I for one, never criticise a referee, why? Well it’s because I used to be one, for about 10 years I was on the circuit with the North Midlands Society of Rugby Football Referees (NMSRFR). During this time, I travelled the country, all over the Midlands, from Cornwall to Newcastle, and London to the Lake District, all as a volunteer because I enjoyed it! 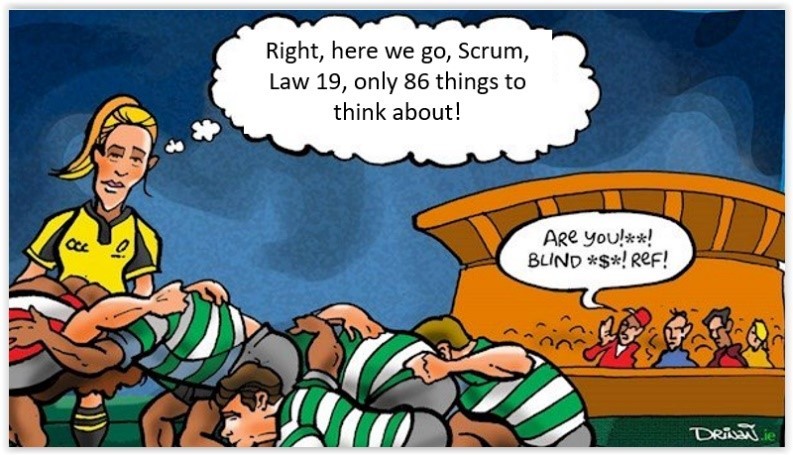 DK has been around in one form or another since 1920, there was a break during WW2, although they didn’t intend to stop. In the minutes of a committee meeting in 1939 one member was quoted as saying:

After the war, times were hard, the club got embroiled in discussions with local MP’s and government departments over the lack of clothing coupons to buy kit! They also had to apply to the RFU to buy a ball. But rugby prevailed!

To help get back on track a member of Moseley RFC sent a document out to clubs with some helpful hints on how to play the game. When I watch a game of Rugby my mind will often recall the old days! The days when I used to pull on the DK jersey (heavy cotton in those days, not soft smooth expanding lycra and we didn’t have “technical shorts” ours had pockets, button up flies and a thick tie cord), in a changing room that was cold and far too small for a team of burly rugby types!

A pre match warm up consisted of putting the wall heater on, a few standing sprints to 10 then the bit I hated! We used to stand in a circle facing the back of the person next to you. We would then proceed to slap him, first around the head, then shoulders, onto the hips then the backs of the legs, turn the other way and do it all again! This used to happen, more often than not, when the captain was a forward, for some strange reason they used to enjoy it! I would always try and stand between my fellow centre and the fly half or winger, get between 2 forwards and you knew you were in for a beating! Why on earth did I put myself through it all?

I was reminded of the why when I read this poem by Rupert McCall. Please read, especially all those who once used to pull on the DK shirt. 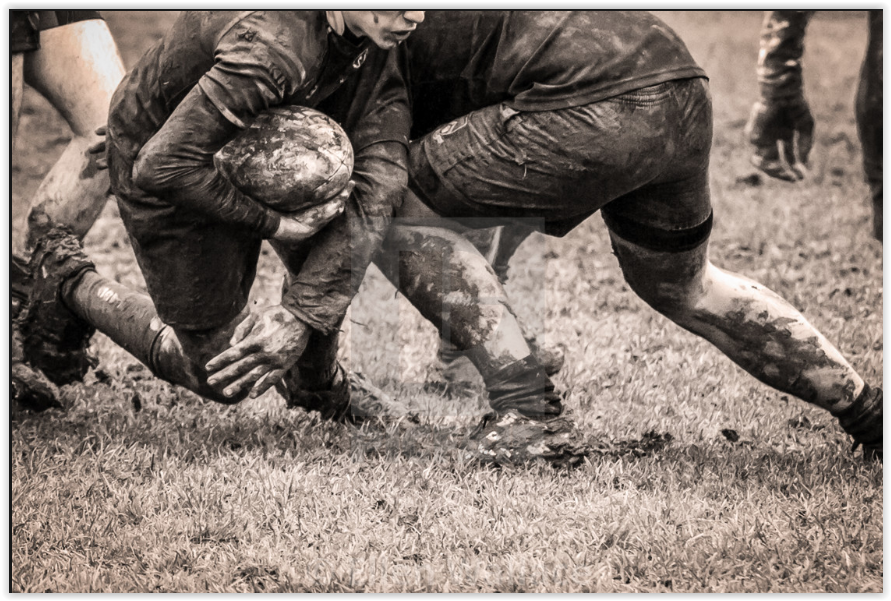 The humble rugby ball, formerly known as a ‘quanco’, is iconic in the game for its odd shape, completely different to almost every other sport. Whilst cricket, football, tennis and more use traditional spheres for their playing equipment, the rugby ball is an ‘elongated ellipsoid’ or basically oval.

But how did it start and how did it develop into the ball we see today? 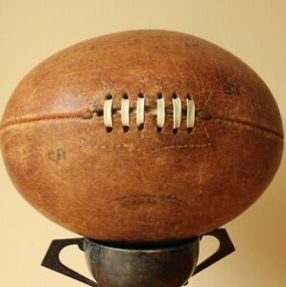