What an absolutely amazing day of rugby, music, street food and family fun. All in support of mental health

As the dust settles from the weekend I’m still a complete mix of emotions and physically wrecked!!! But what an amazing day, only made possible by the people who gave their time, effort and support.
From the organising committee to all of amazing volunteers on the day, players, coaches and officials who braved the heat and gave 100000% on the pitch, artists who stepped up to the mic, the vendors who attended, the masses of people who supported the event on the day and the TETC team who have worked tirelessly for 2 years dealing with every single curve ball that was thrown our way! A very special thanks to Tori, my sister and a trustee of TETC (the loud one in the pink hi viz) and Dan, my brother from another mother, the support they have given me from day 1 but especially in the build up to this event has been unwavering and amazing. They kept me going when nearly all hope and motivation had been lost.
Mine and Dan’s idea of a small rugby match and some bucket shaking snow balled into something much much bigger and I think we put on a pretty good party.
I just want to thank you all so much for everything you did in support of Tough Enough To Care and once I’ve fully recovered from aches and pains and mental fog, we will start to put the wheels in motion for next year

If you attended and have any photos or videos of the event, please send them directly to the TETC Facebook page and thank you again for supporting us x
A full count up is still being done, but it’s safe to say already, we raised more money than we could have ever hoped for and this will help us to continue with our work to remove the stigma surrounding mental health. There are too many personal thank you’s to make, but if you played any part in the event at all, THANK YOU

Yours in feeling like I’ve been hit by bus whilst running 3 marathons in the Sahara, 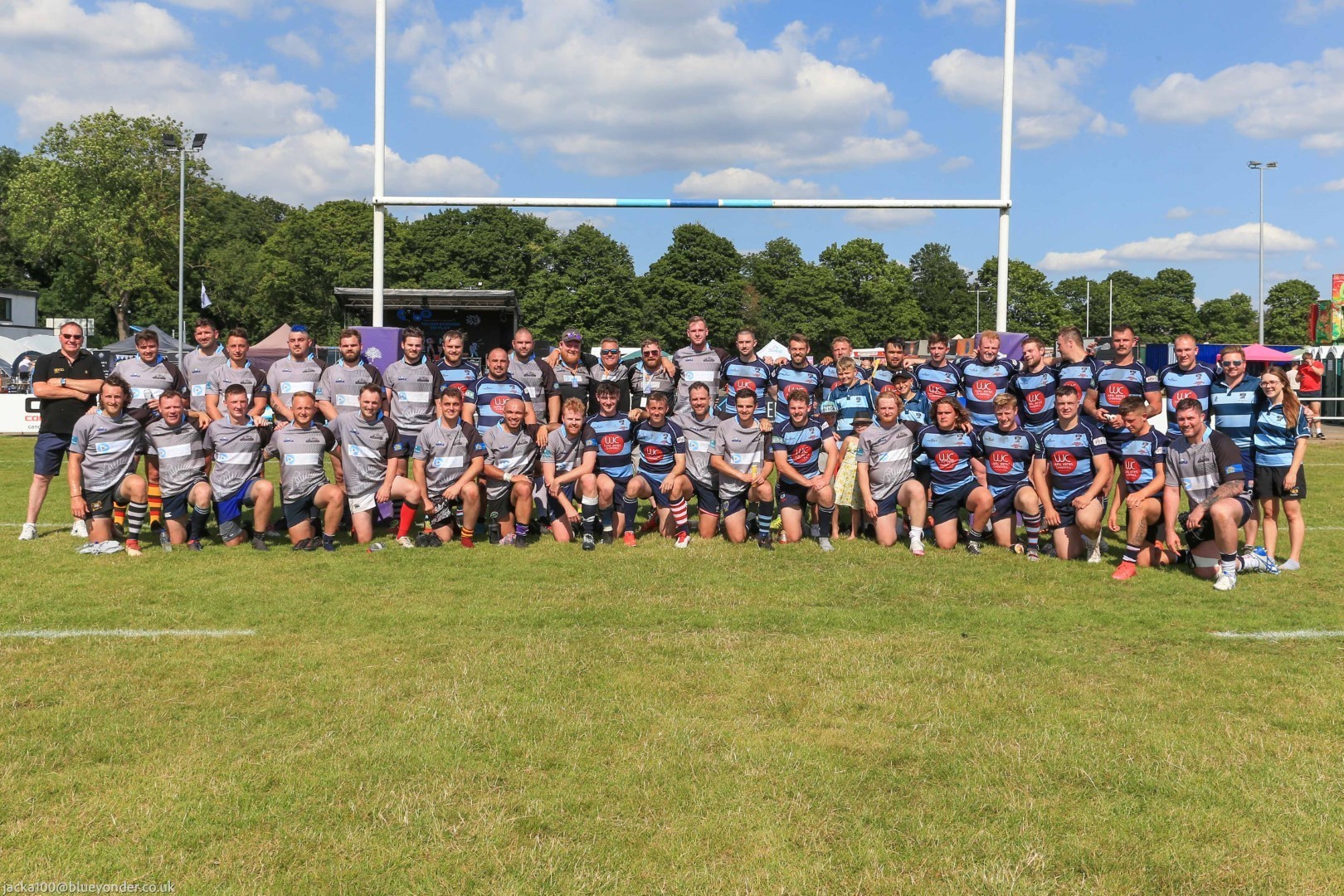 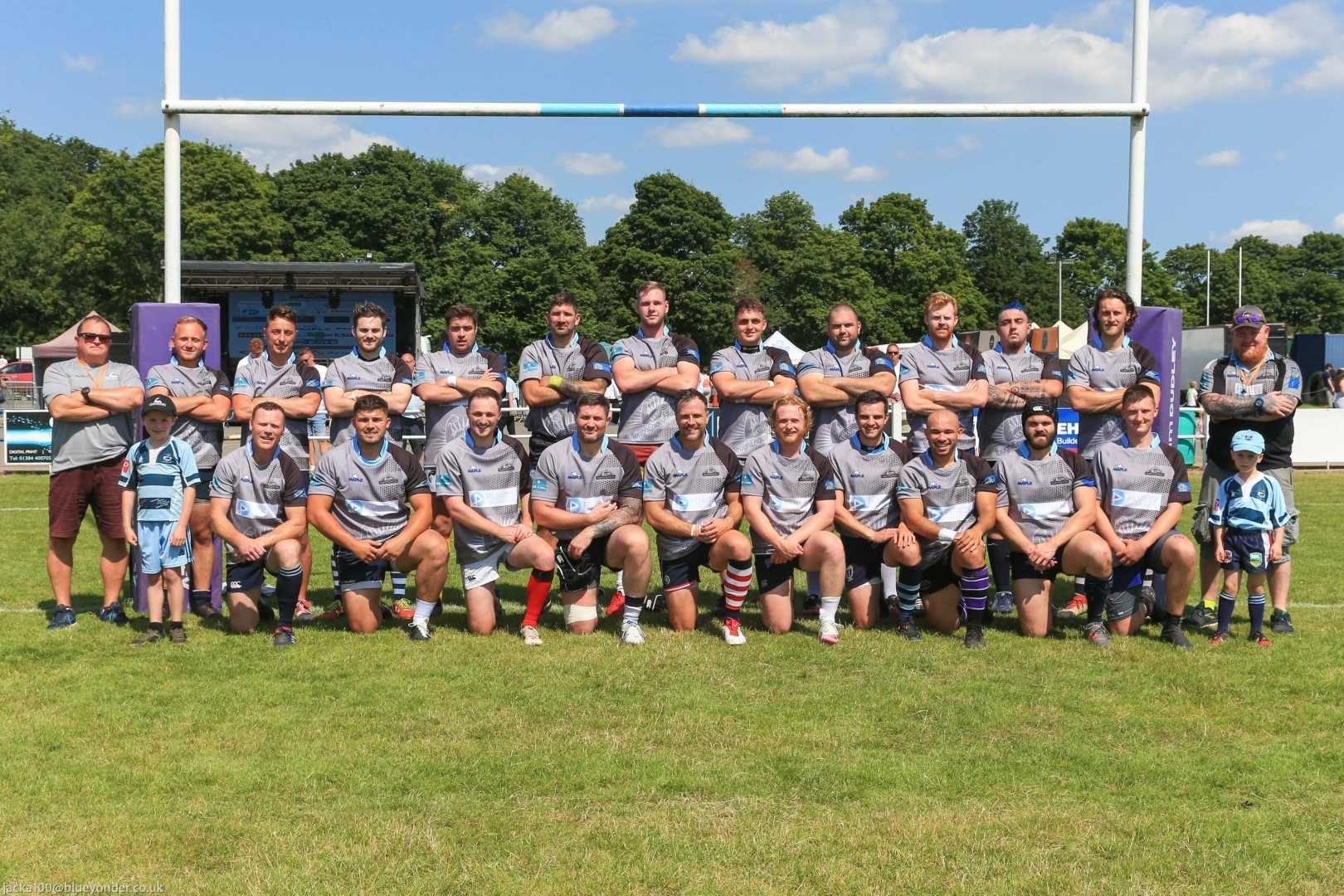 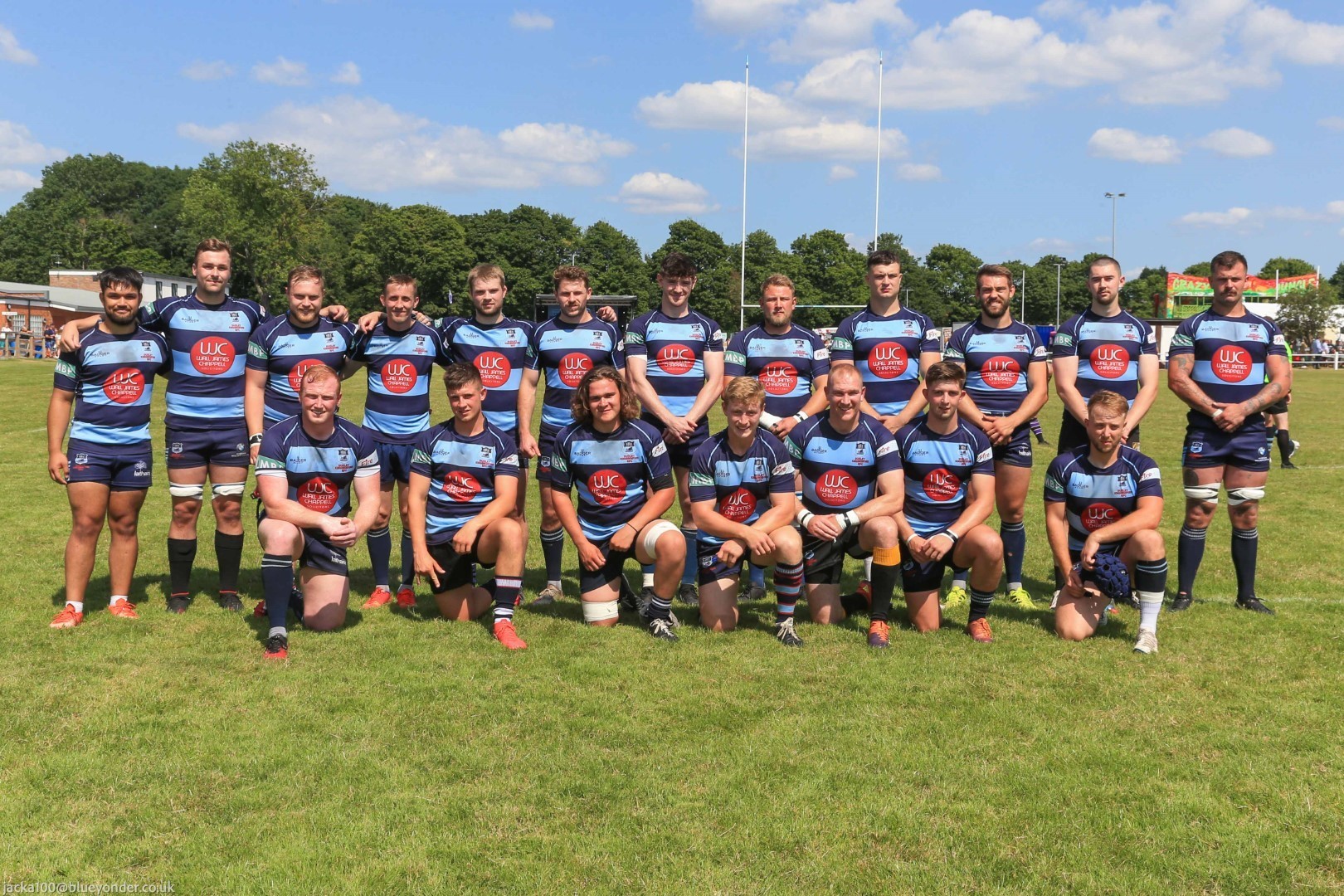 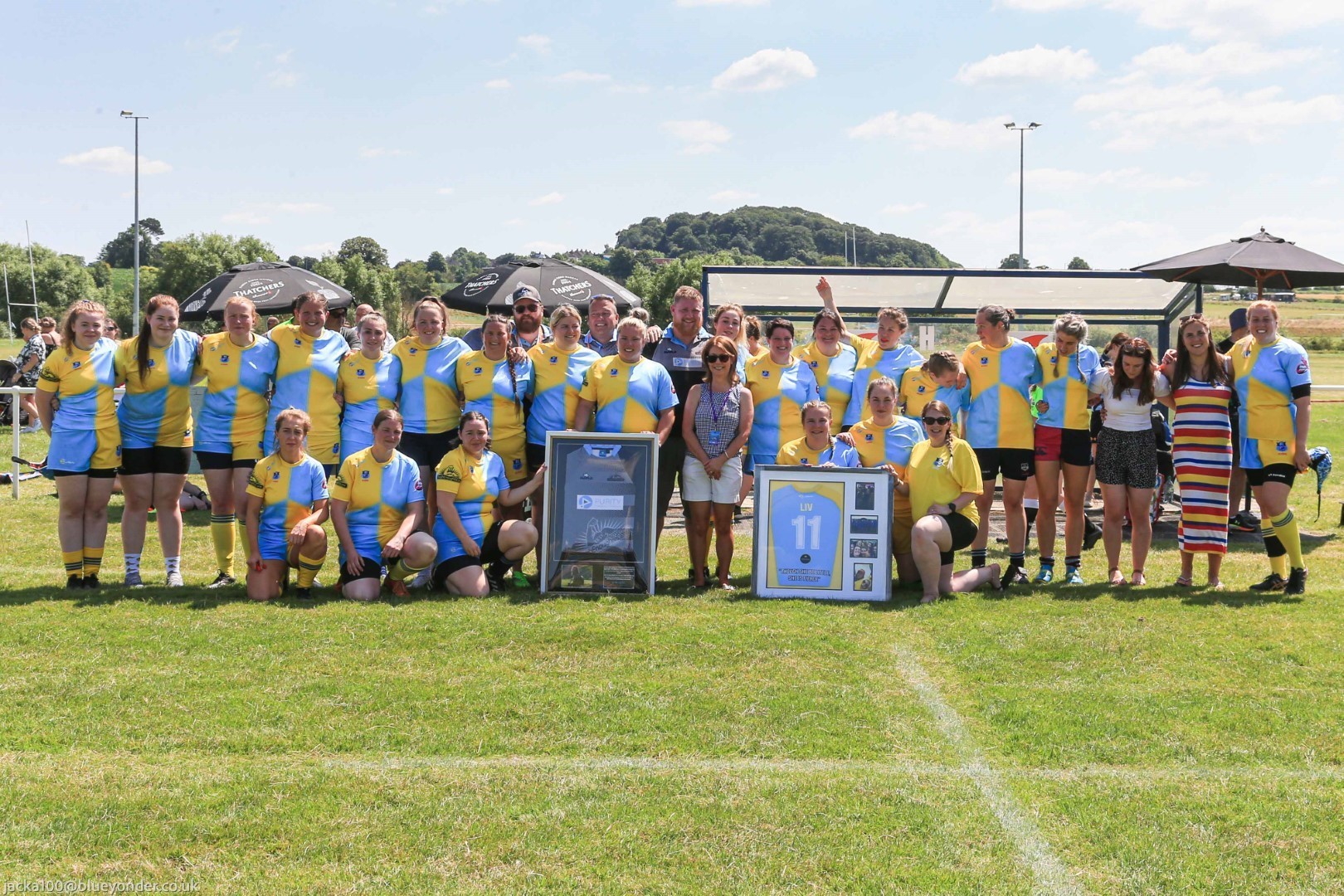